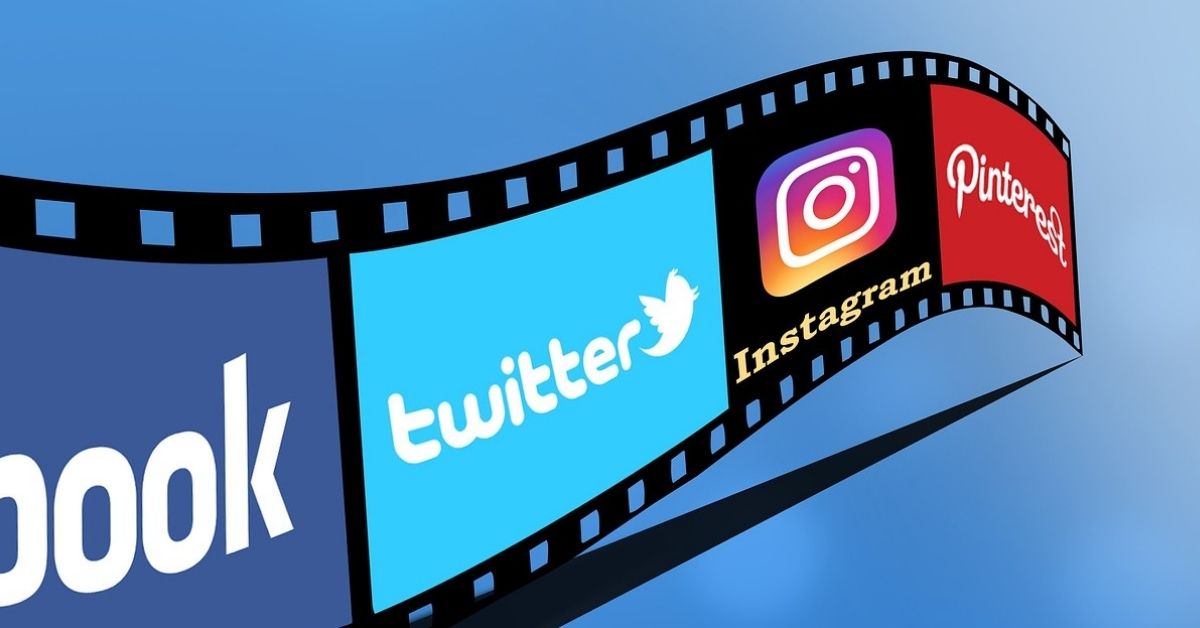 Video marketing is a huge part of the social media marketing world and Twitter isn’t immune to it. While it might not be as video-focused as Instagram or Facebook, there’s still a strong place for this kind of content on the platform. Let’s take a look at how to go about using video on Twitter.

Video is quite popular, which isn’t surprising. Video can engage, inform, amuse, and generally move people in ways that other media cannot. Marketers have embraced video in a big way, with outstanding success.

According to A Wyzowl State of Video Marketing report, 79% of customers now select video over text when learning about a product, and 84% have been converted into purchasers by a brand video.

When it comes to Twitter marketing, there’s plenty of evidence for including video in your strategy. Here are four compelling Twitter video facts that you may consider using in your next content plan:

You also have to remember that the number of people using Twitter is so vast! Soap fans use Twitter to connect, people discuss politics on there and it is also a place where professionals chat about industry developments.

This is the first and most essential stage in creating a video. Everything about the video, from how successful it will be to how entertaining, is based on this simple decision. Twitter is all about starting and participating in discussions. Your video strategy must satisfy the demands of your target audience or it won’t go anywhere.

Before you start production on your video, there are a few things to consider. Here are the two most important questions you should ask before filming:

All that glitters isn’t gold, and all non-relevant videos are rejected. As a result, before the questions above, you should consider who your target audience is. Only after you’ve figured out who your audience is can you produce a video that appeals to them in the proper way.

If you want to convey your message as quickly as possible, there is no better time than the present. 13% of overall breakthrough metrics can be affected by passing a message within the first three seconds. To maximize branding impact, Twitter advises keeping messages below 15 seconds in order to avoid losing audience interest.

Include Product and People

A single-frame video is a great way to show your product and feature people using it. Don’t underestimate the role of emotions in marketing and the importance of showing a human connection with the product.

Don’t leave your audience in the dark; assist them in connecting the dots. According to Twitter, videos that depict a good human interaction or a consumer’s desire for a product received 40% more responses overall.

Every detail in the film should support the message you are trying to convey. As a result, even the tiniest features must be deliberate. Display elements such as color, typeface, images, and so on are not little details any longer.

As soon as feasible, display your logo or branding element in the video. Furthermore, if your brand is shown for more than half of the video, you may expect a 25% boost in brand recognition and a 21% boost in message recall.

You may tweet for 280 characters, and videos must be no longer than 280 seconds. However, you must choose which to emphasize. There’s also no need for a lengthy narrative when sharing a video. The tweet copy should only be used to draw the attention of the viewer to the video or to urge them to take an action.

If the video can’t convey everything you want to communicate, then the tweet copy should only include a short and clear call-to-action, such as “Click here.”

Finally, if you haven’t used videos in the past, it’s time to do so. And while creating films, keep the impact in mind at all times. That is why you must establish measurable goals to evaluate the success of your efforts. 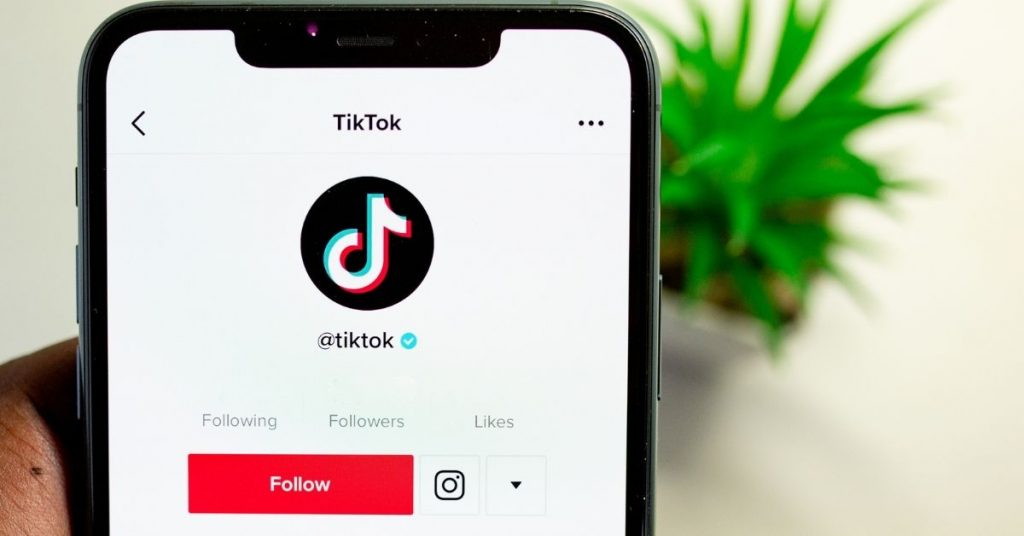 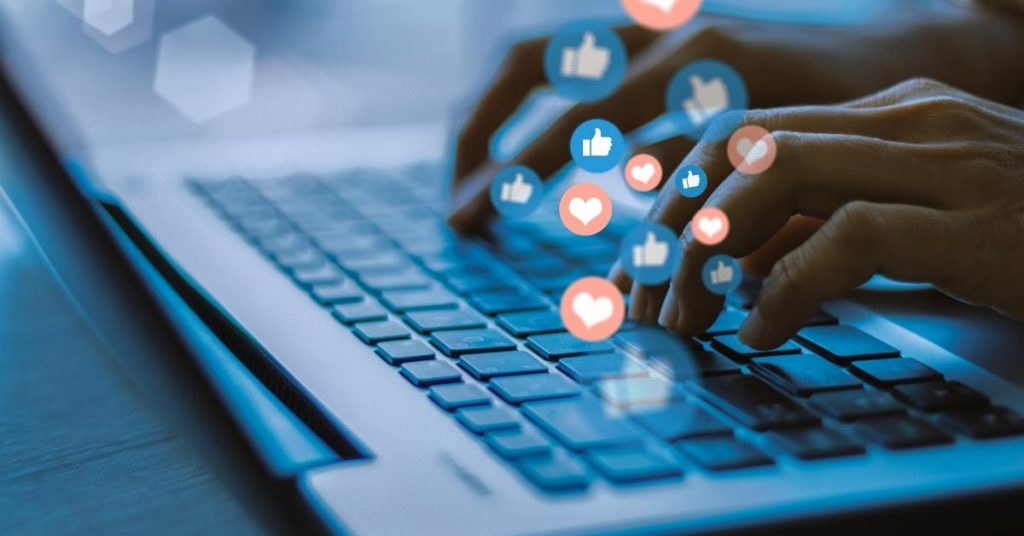 Social Media Campaigns: How To Get Started 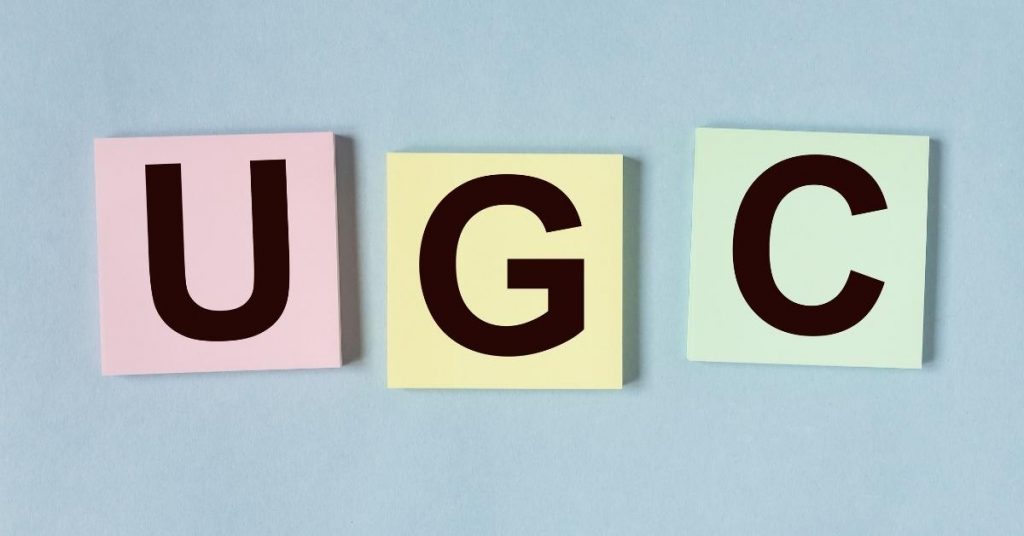 Stand Out in a Sea of Competition… 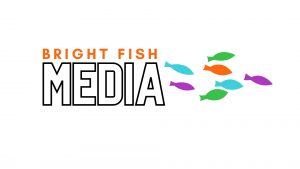 © Copyright 2021 Bright Fish Media. All Rights Reserved.
We use cookies on our website to give you the most relevant experience by remembering your preferences and repeat visits. By clicking “Accept All”, you consent to the use of ALL the cookies. However, you may visit "Cookie Settings" to provide a controlled consent.
Cookie SettingsAccept All
Manage consent

This website uses cookies to improve your experience while you navigate through the website. Out of these, the cookies that are categorized as necessary are stored on your browser as they are essential for the working of basic functionalities of the website. We also use third-party cookies that help us analyze and understand how you use this website. These cookies will be stored in your browser only with your consent. You also have the option to opt-out of these cookies. But opting out of some of these cookies may affect your browsing experience.
Necessary Always Enabled
Necessary cookies are absolutely essential for the website to function properly. These cookies ensure basic functionalities and security features of the website, anonymously.
Functional
Functional cookies help to perform certain functionalities like sharing the content of the website on social media platforms, collect feedbacks, and other third-party features.
Performance
Performance cookies are used to understand and analyze the key performance indexes of the website which helps in delivering a better user experience for the visitors.
Analytics
Analytical cookies are used to understand how visitors interact with the website. These cookies help provide information on metrics the number of visitors, bounce rate, traffic source, etc.
Advertisement
Advertisement cookies are used to provide visitors with relevant ads and marketing campaigns. These cookies track visitors across websites and collect information to provide customized ads.
Others
Other uncategorized cookies are those that are being analyzed and have not been classified into a category as yet.
SAVE & ACCEPT